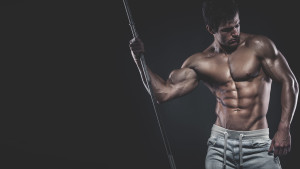 Tropic
There are 63 comments on this post
Leave a reply